1. Not being able to get names is that starting dementia?

This is not a form of incipient dementia , but a good example of normal age-relatedness. As we get older, the pace at which we think goes down and the memory becomes less efficient. This happens from about the thirtieth year of life. Around the age of fifty, many people start to notice this in their daily functioning.

No more good names and words can come, is the most common complaint with aging. At number two the ‘what did I come here again?’ – moments: you do not know why you went from the kitchen to the bathroom, for example. 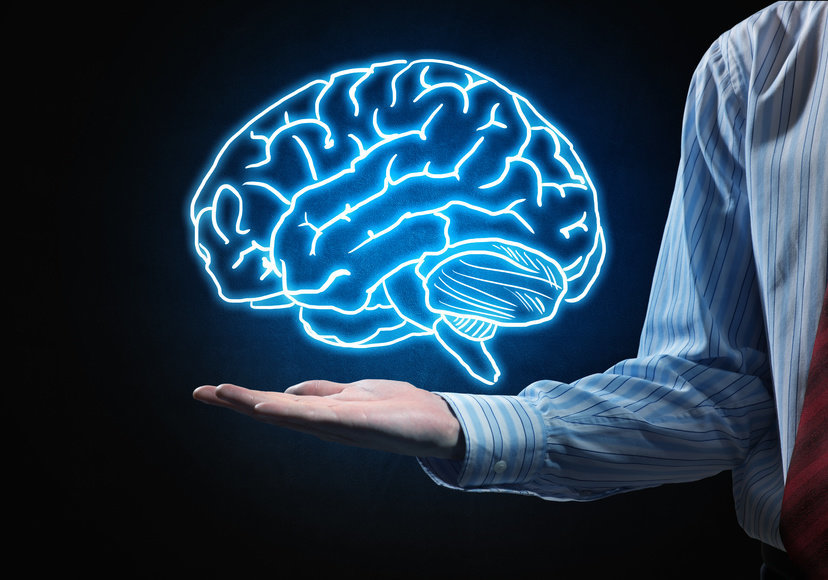 2. Is it true that actively working with music is even better for memory than making all sorts of puzzles?

No, that’s not right. Mentally active is good, but it does not matter what you do exactly. It is especially important that you enjoy it. If you do something reluctantly, it will be counter-productive. That costs more energy than it produces. Activities that you enjoy, give you energy and keep the brain active. In order to keep your memory healthy, it is important to remain physically active, so keep moving.

3. My mother has dementia. Can I reduce my chance of dementia by eating healthy?

To start with the latter: dementia is inherited for a very small part. Early forms of dementia (before the age of 65) are partly hereditary. Heredity plays a much smaller role in old age.

Whether you will become demented or not, has to do with your age. The older you are, the greater the risk. 10 percent of people over the age of 65 have Alzheimer’s disease (the most common cause of dementia), over 85 years of age this is one in three.

Foods often mentioned in this context are folic acid (in Brussels sprouts, broccoli, green beans, spinach and wholemeal products), unsaturated fatty acids (fatty fish, such as herring, salmon and mackerel), vitamin E, antioxidants (vitamins A and C and alpha- lipoic acid), anti-inflammatory drugs and red wine. Unfortunately, there is no evidence at present that this food protects you from dementia.

A Mediterranean diet reduces the risk of dementia, it is only not clear by which nutrient this is. Perhaps it is due to the positive effect on heart and blood vessels or indirectly by a positive effect on, for example, blood pressure and diabetes.

4. Has the chemo damaged my memory?

Yes, this is possible. Chemotherapy is known to lead to memory problems. Research in which the brain functions are tested shows that attention is mainly lost, but people themselves also say they suffer from memory problems.

A condition for being able to remember something is that you are sufficiently focused and have your attention. If that is not the case (for example if you are tired after a night’s sleep), then it will not work as well and information will not be stored properly. It seems as if you have forgotten something, but in fact you did not store it properly because you were less attentive and concentrated.

Try not to be too concerned with the idea that a chemo treatment causes permanent damage to the brain, that does not have to be the case at all. It is precisely because of that fear or tension that the brain can not work as well.

From the memory we know that what you have learned first has remained the longest. The short-term memory deteriorates the fastest. One of the symptoms of starting dementia is that people prefer to talk about things from the past because they still know it well. What they did last week or yesterday is much more difficult to remember and sometimes they do not know it anymore.

This has to do with the part of the brain that is responsible for the storage of new information (the hippocampus). In Alzheimer’s disease, this area is damaged. Probably there is normal old age forgetting because memories come back later. That is the big difference with dementia. In dementia, information can not be returned with help (giving hints) or in a more advanced stage. For example, it is quite normal if you can not tell in detail what has been discussed the day after a birthday, but it is not normal if you do not know that you have been to a birthday.

Maybe you are trying too hard to retrieve recent information. Because you are watching the memory, you may become anxious or tense about it. This blocks the memory at that moment. In a more relaxed state (a week later) it suddenly comes back (but then you often do not need it). However, the two cerebral infarcts point to a vulnerable brain. It is possible that blood vessels are damaged, and that can also be an explanation.

This entry was posted in Mental Health and tagged brain that is responsible, health memory, Mentally active is good. Bookmark the permalink.
Health Forever